A Trek Thru the British Isles VI- More Liverpool, UK

Touring the sights in Liverpool, England and a ride down Penny Lane

"Easy Liverpool" was the name of the tour of our 3rd port of call, Liverpool, England. Our tour bus driver took us on a drive through the city starting at the Museum of Art and a beautiful park across the street. It was a lovely sunny day and there were flowers in bloom everywhere. 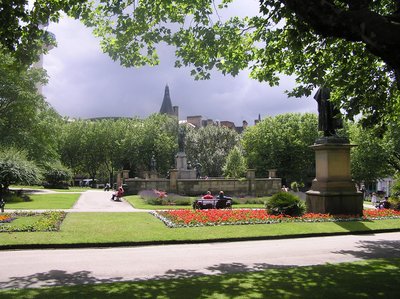 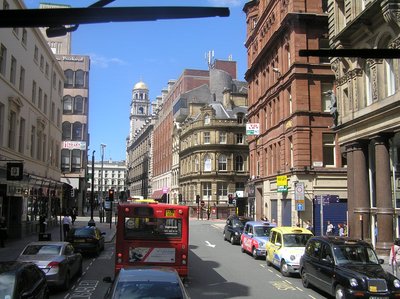 The Beatles Hotel in downtown Liverpool 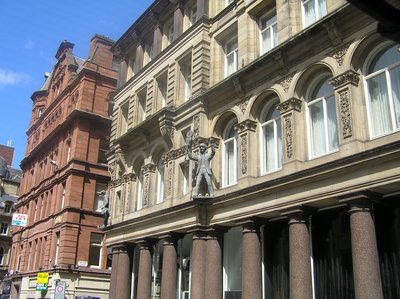 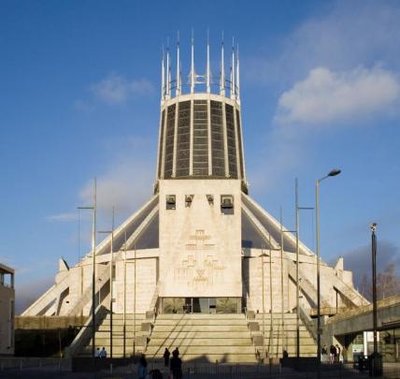 Inside the Metropolitan Cathedral 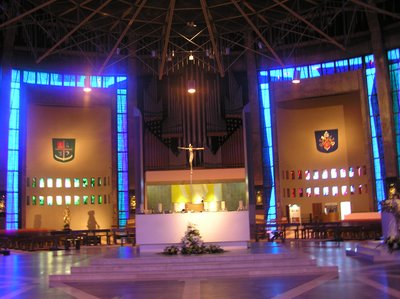 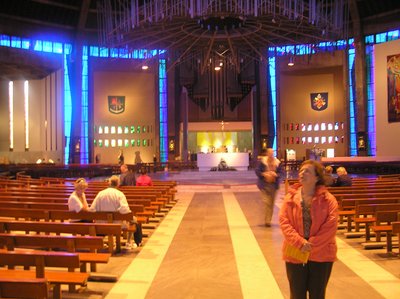 Liverpool's Anglican Cathedral, completed in 1978, is the largest in the UK and the fifth largest in the world. After seeing it, this massive beautiful structure became my favorite of those that I had seen. Liverpool Cathedral occupies a total area of 104,270 sq ft and was built mainly of sandstone quarried from the Liverpool suburb of Woolton. The cathedral's bell tower is the largest, and also one of the tallest in the world, rising to a height of 331 ft. It houses the highest and heaviest ringing peal of bells in the world as well. Walking inside the cathedral, I could feel my jaw drop just looking around. 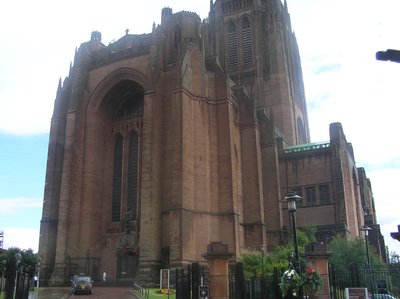 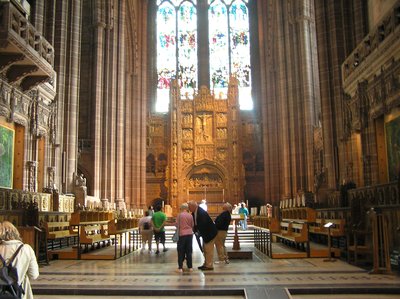 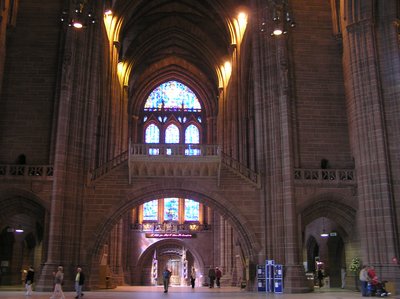 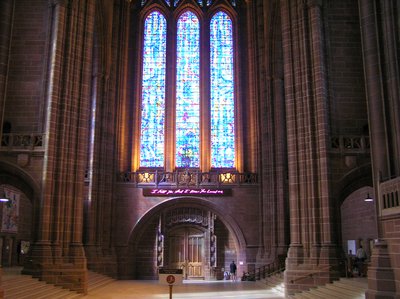 Leaving Liverpool Cathedral, our tour bus took us to other less busy parts of the city. Our next stop was known to every Beatles fan like myself, Penny Lane from the famous Beatles song of the same name. Our driver made a quick photo stop for us so we could take a photo to commemorate our visit, we drove down Penny Lane while the bus driver played the song over the loud speakers. Everyone on the bus started singing including me. It was so much fun! If you are not familiar with the song, here it is: 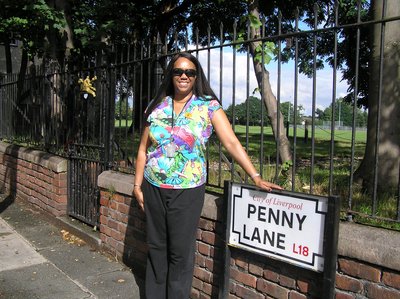 Just off Penny Lane, I saw another familiar name from another famous Beatles song, the Sgt Peppers Bistro! It was amazing to see the actual places that were the inspiration for some of the Beatles more popular songs. 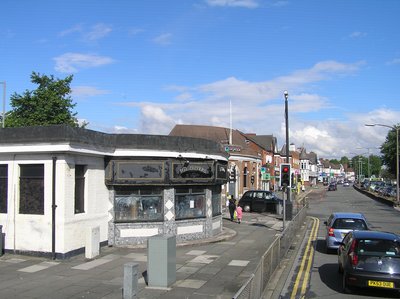 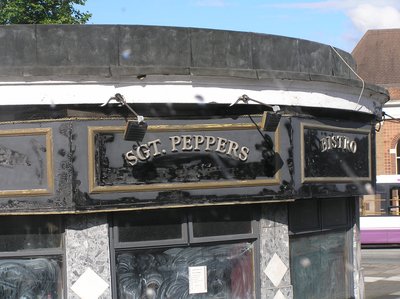 Stopping for lunch midway through the tour Mom and I had a chance to sample some fish and chips while visiting with some new friends from Ireland that were also on the cruise. They were traveling while enjoying a 1 month vacation from work. One of the things I enjoy most about traveling is the opportunity to meet people from all over the world and learning about their countries and culture. One month annual vacations were the norm where our new Irish friends came from and I was very impressed.

Finally heading back to the ship at the end of the tour, I took a good look around, trying to burn it all into my memory. Standing out on our balcony as we sailed away from Liverpool on the Crown Princess, I noticed something unusual in the distance. As we sailed closer I realized that I was looking at wind turbines out in the middle of the ocean! What an amazing thing to see! Just another memory I would never forget about Liverpool. Liverpool had been a total surprise to me in almost every way and I could not have been happier to have had this opportunity to visit. 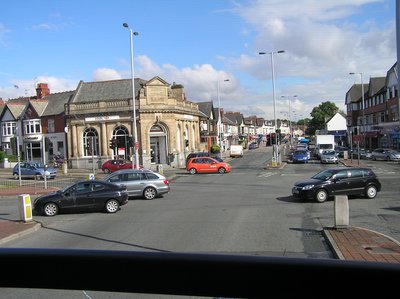 The Crown Princess parked at the dock 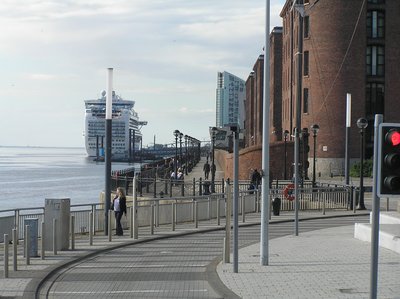 Wind Turbines out in the ocean! 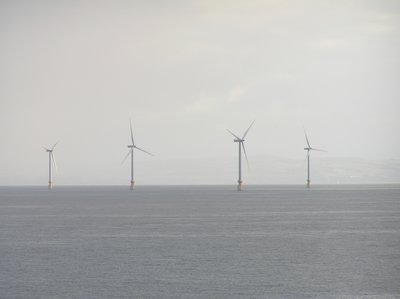 Next up, I visit Belfast, Northern Ireland!